Birds of all times 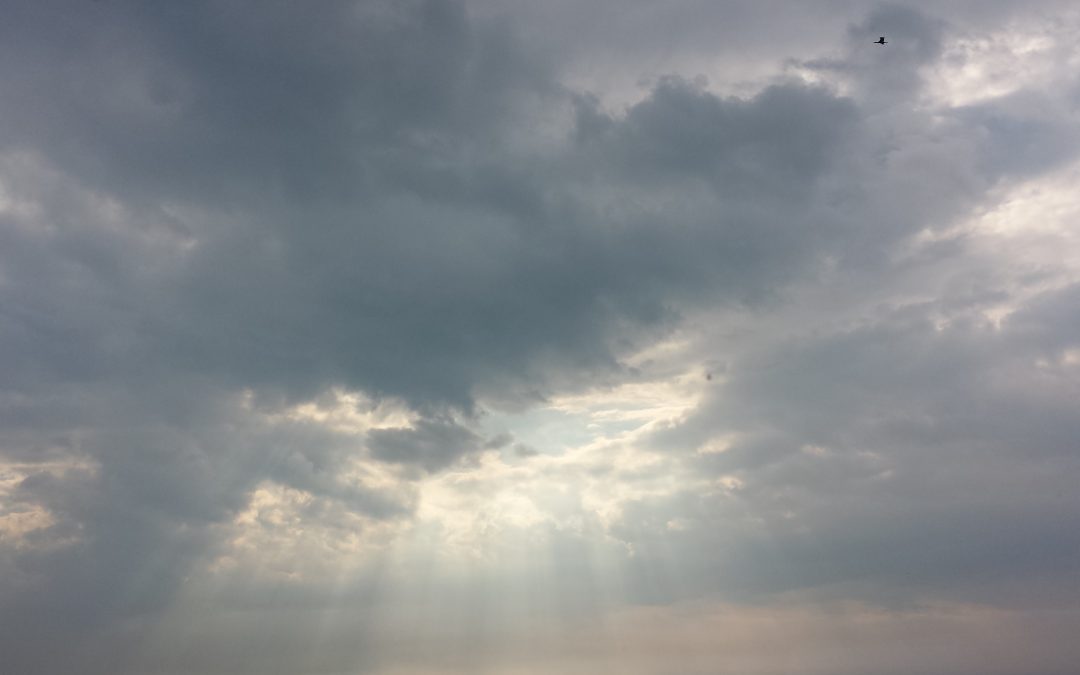 Me and my knitting of birds, I am only one little insignificant soul in the chain of bird-fascinated persons. Numerous artisans depicted our flying fellow creatures through the ages. As witnesses this old mosaic of a heron, some Roman male – let’s name him Aquila – created in Seville somewhere at the beginning of our era. Did Aquila design this picture with coloured pebbles all by himself? His heron did not figure as central piece, most likely it was used to embellish a central and big piece of mosaic together with other bird patterns. But why birds?

People show their fascination for all kinds of birds in all kinds of mediums. Birds were even thought to be mediums themselves. In Roman times birds were seen as messengers from the god Jupiter and special priests called augurs were asked to read the will of the gods in the birds’ flight through the divine sky. 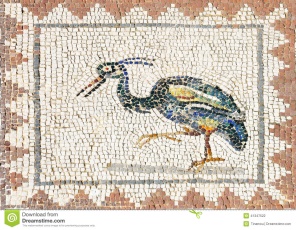 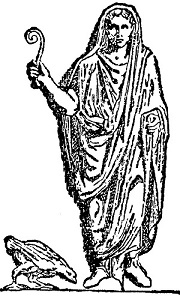 © Photographs by Beauxknits
* This story accompanies my knitwear design ‘Heron Sweater‘, ‘Hat and mittens‘ and ‘Spencer and handbag‘