Birds and their meanings 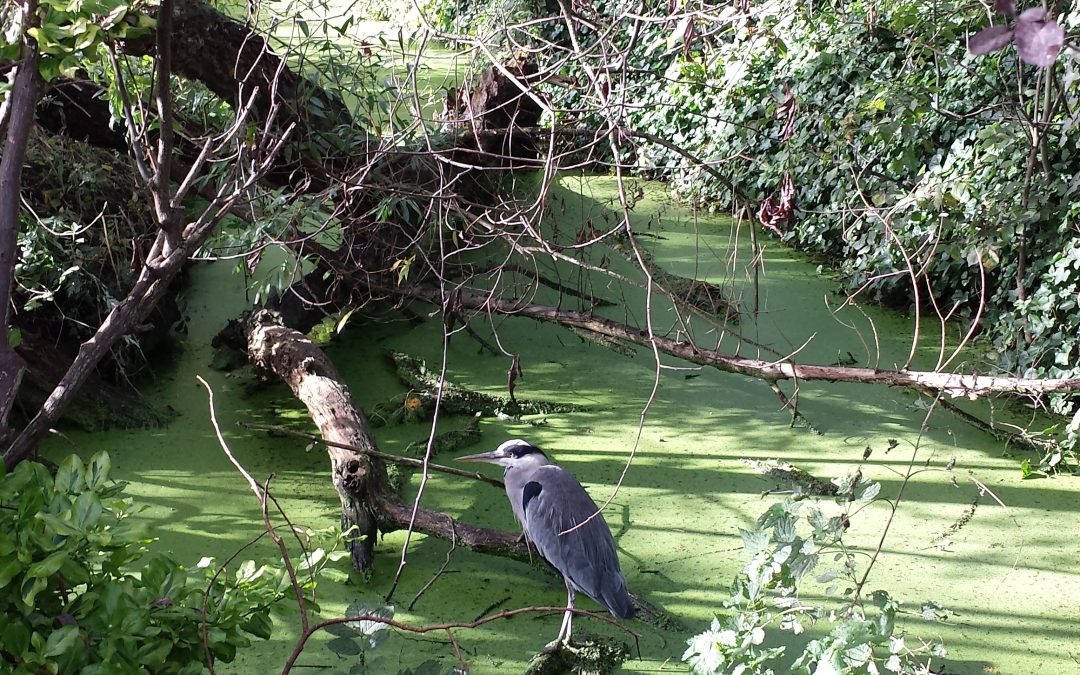 Browsing for the meaning of birds through the ages on the net, look what I came across:

“As creatures of light and levity, whose wings take them beyond the borders of terra firma that demarcate the domain of man, brids can be seen as residing in a state of proximity to the spiritual world that no other living thing may access… their musical songs only reinforce their depiction as bearers of secret knowledge, concealed by a secret tongue (scholar Cam Lindley Cross in that Melodious Linguist: Eloquence and Piety in Christian and Islamic songbirds).

In his short survey of Medieval literature he touches Dante, Greek philosophers, Francis of Assisi and many others to conclude with the observation “whenever birds are around, there is magic to be found.” Hallelujah! With my hundreds of knitted Heron stitches I am not only connected to the Roman artisan “Aquila” (see second post) but a descendant of a long tradition in bird fascination.

And what about the symbolism of the heron and the cormorant specifically? In different cultures the heron has been honoured as the creator of light (Egypt), or as the personification of strength, purity, patience and long life (China) or a communicator with the gods (Africa). As a water creature the bird is seen as a symbol of going along with the elements of mother nature. The cormorant has positive meanings like carrying messages and warnings from the dead (Norway), it can teach you how to dive into the waters of life creatively and be reborn or serves as a personal totem for being able to reach the unreachable.